Coach Kyle Koennecke brings over 20 years of coaching experience to the Cleveland Barons Organization, including a District Championship that was secured in the 2017-18 season by his U15 Elite Team and will continue into the 2019-20 Hockey Season as Head Coach of the 2007 Elite Team. In addition to his involvement with the Cleveland Barons; Kyle also owns and manages the Ohio Prospects which operates U18/U16 Pre-Post and Tournament teams. Kyle played 4 seasons of Division III NCAA College Hockey at Nichols College. 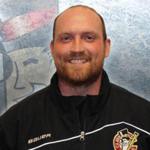 Coach Vinyard joins the Barons once again and this will be in his third  full season coaching.  He was born and raised in Parma and played for the AAA Program growing up.  He then moved onto the U18s with the Youngstown Phantoms before playing Juniors in Canada. From there, he went on to college and played for John Carroll University.  Kevin served as team Captain and is third in all time points.  Vinyard also holds the record for all time leading goal scorer in school history. 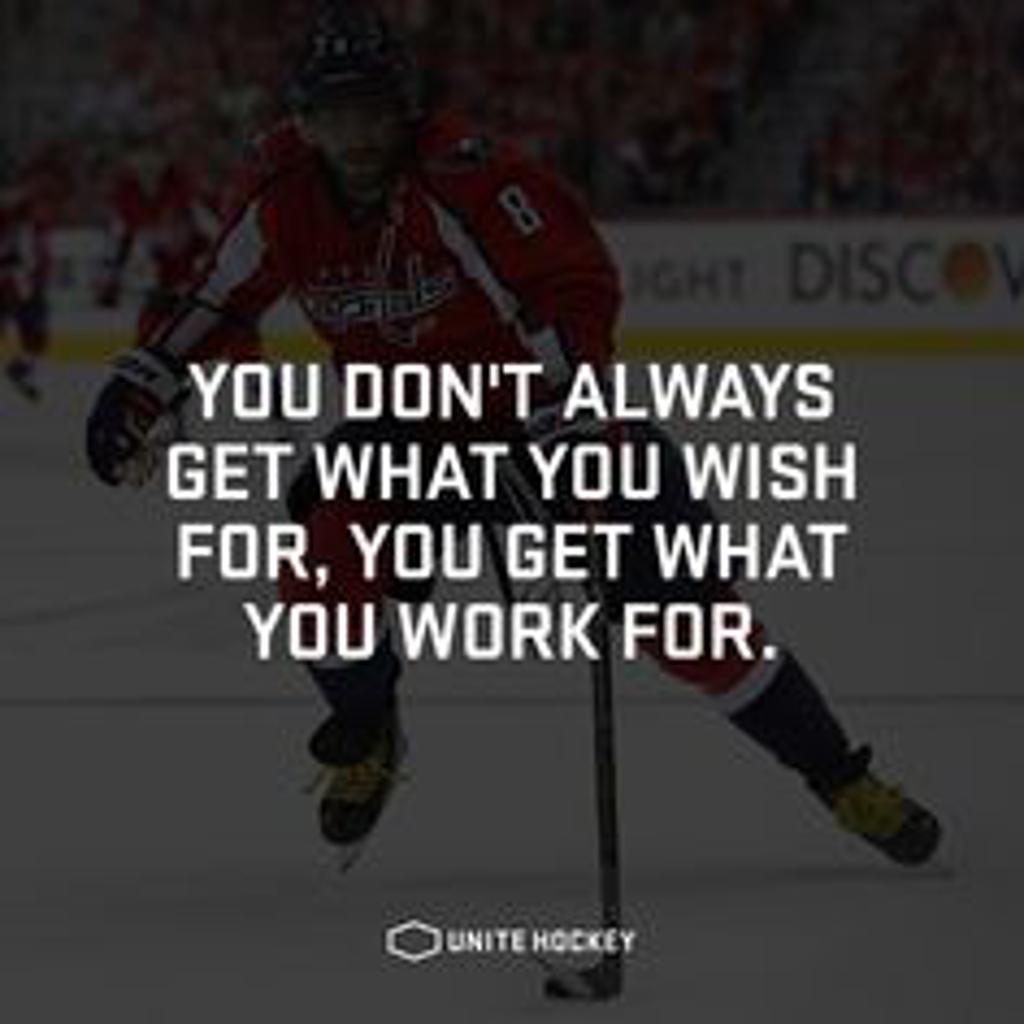