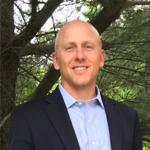 Jeff Rucinski played Division 1 hockey for Western Michigan University and was Team Captain both his Junior and Senior Seasons. While at Western Michigan, he was a two time recipient of the Male Scholar Athlete of the Year. After college, Jeff went on to play a few of years of Professional Hockey in the IHL, AHL and ECHL. He played the 98-99 seasons with the Cleveland Lumberjacks of the IHL. Jeff has been the Head Coach of the Barons '08 Elite team for the past three seasons. He has a passion for the game and loves working with the youth players, believing strongly about focusing on skill development, a positive attitude, creating a fun environment and being a great teammate. 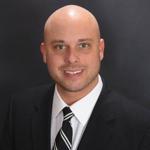 Scott Rucinski grew up in the Cleveland area and played youth hockey for the Parma Heights Wings. Scott has helped coach with the Barons organization for five years with players birth years ranging from ‘05-‘99. He has a strong passion for the game and takes great pride with his off ice development along with his help on the ice. He aims to make each player the best they can be.

Graham grew up playing youth hockey for the North York Rangers, Pittsburgh Hornets and Pittsburgh Jr. Penguins before playing at Gettysburg College where he served as team captain and was a 3 time All-Conference selection.

Coach Harkins has spent the last seven seasons as a coach in the Pittsburgh Penguins Elite organization. Five of those seasons he was a head coach at the PeeWee Major through Midget Minor level. Most recently was the head coach of the Bantam Major (2004 team) which finished sixth in the country and was a semi-finalist at the 2019 USA Hockey National Championships. 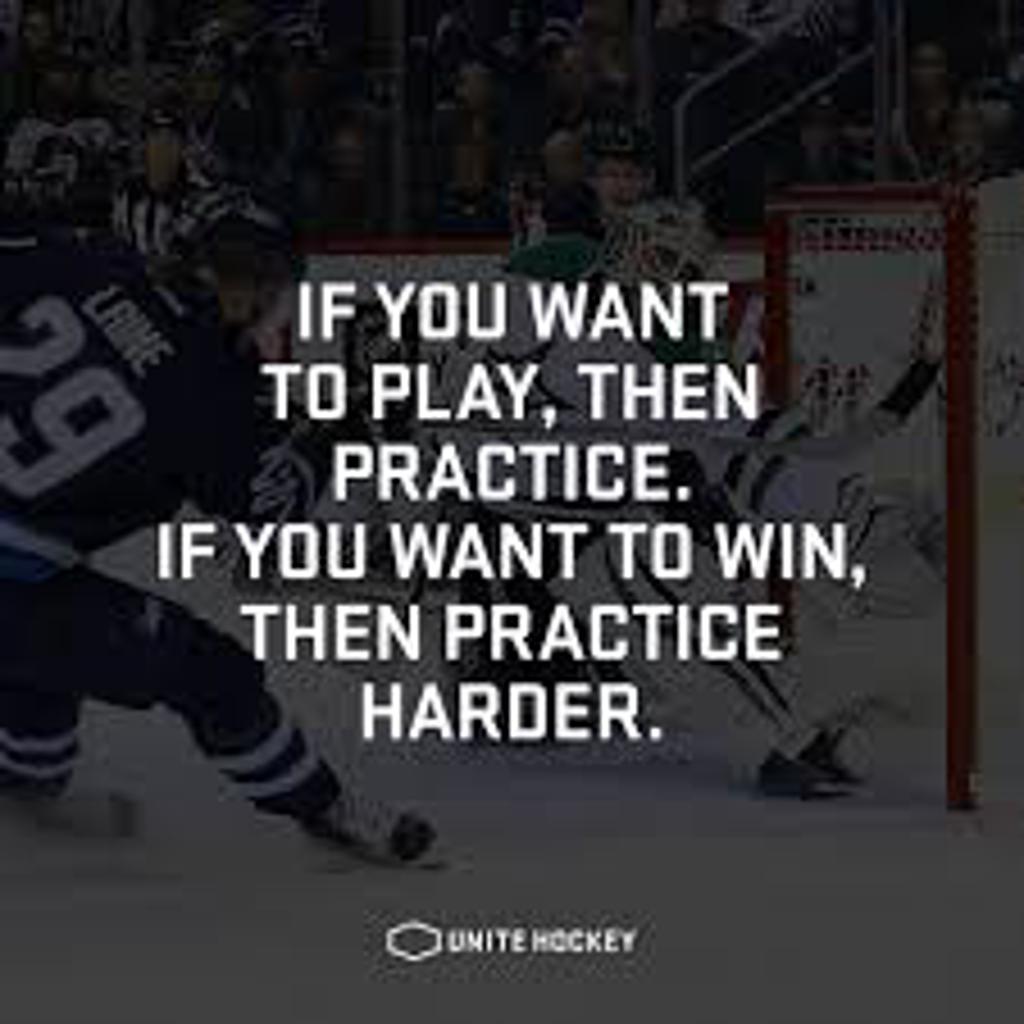