Greg, a Barons alum, is a graduate of Johnson & Wales University in Providence, Rhode Island. Greg was born and raised in Rocky River and played junior hockey on the east coast in the EJHL and AJHL before moving on to the NCAA. Greg is entering his third season with the Barons organization and has coached the 2009 Elite team for the past two years. His 2009 team has enjoyed a great deal of success with a 51-29-13 record over the past two seasons. Additionally, they were a semi-finalist at the prestigious International Silver Stick AAA Minor Atom Finals in Whitby, Ontario. Greg was formerly an instructor with Turcotte Stick handling Hockey School, works extensively with the Ohio Hockey Project and often runs Sunday skills for the Barons. 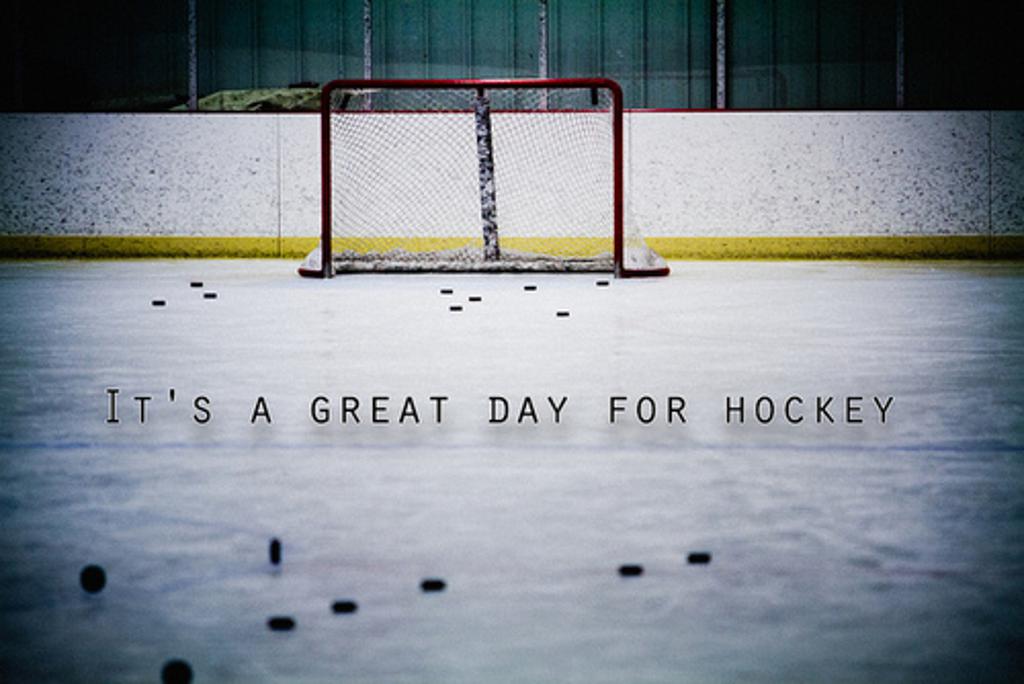