Bob Krosky will continue at the 2005 Elite Coach for the 2019-20 Hockey Season. Bob played NCAA Division 1 College Hockey at Kent State University where he amassed 102 points in four years. His coaching career goes back to 1996 as the head coach of Western Michigan University ACHA D2 Club team where his team won the National Championship.  In 1997 - as head coach they competed at the ACHA D1 Club Nationals and finished in the final 8.  He was the head coach for a Bantam AA team that qualified for the National Championship in 2012.  He was Head Coach for 1 team (1996 group) that went to “A, AA, and AAA” International Silver Sticks in different years for both squirt (2006 A, 2007-AA Runner Up) and pee wee (2009 AAA). He also coached Midgets with CHA and Ohio Prospects. In addition to coaching teams, Bob has spent the last six years as a Mite Hockey Director for the Cleveland Barons Red Program and SYHC.

Sean grew up playing hockey in the Garfield Heights program and also for the Cleveland Americans USA Hockey Pee Wee Tier 1 Nationals qualifiers in 1986, before playing four years of varsity for Trinity High School as an All-Scholastic and All-Ohio defensemen.  He has been coaching hockey since he was 14, helping his father with Pee Wee AA teams in Garfield Heights.  He has coached every level from mini-mite to High School in Cleveland, Buffalo and South Carolina. He has spent 3 of the last 4 seasons with the 2005 birth year and the Barons organization. His main responsibility is the growth and development of the team's defense corp. 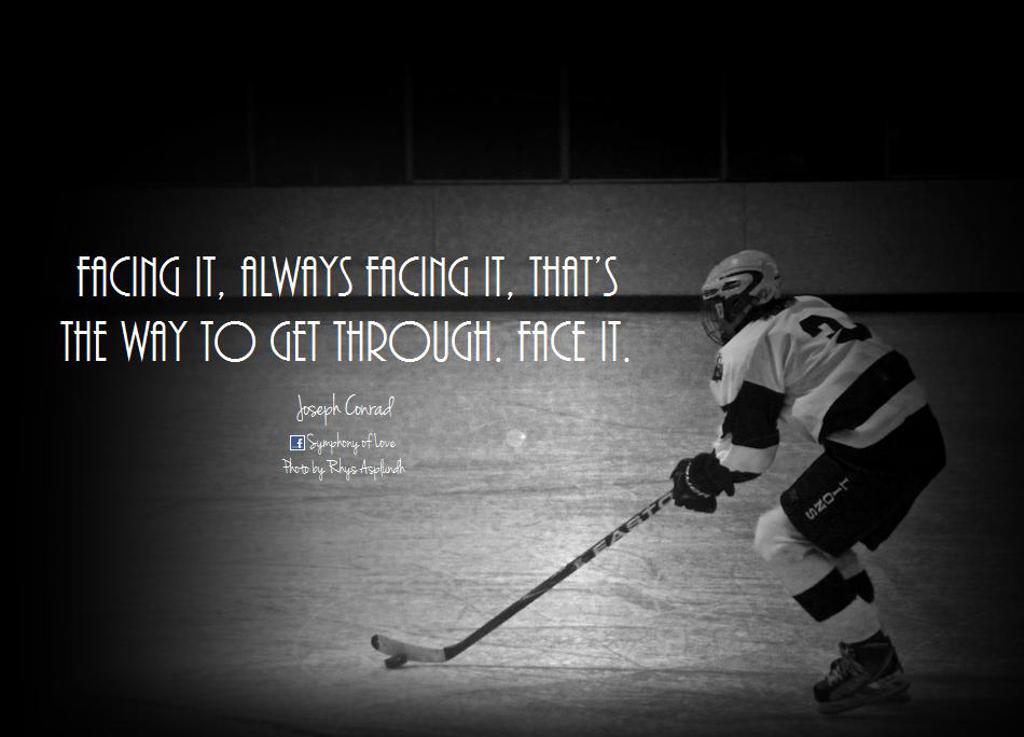