John, a Garfield Heights native, grew up playing hockey, taking great pride in his Bulldog roots. Throughout John’s hockey career, he played locally for the Cleveland Junior Americans (MNHL), Cleveland Barons (MNHL) and the Junior Lumberjacks (CSHL). Thereafter, John took his path to Manitoba to play out the rest of his junior hockey career. His love and passion for the game lead him to work as a private instructor and took that experience and moved to coaching youth hockey throughout Northeast Ohio. John’s focus is on player development with emphasis on fundamentals and building upon them. The 2019-20 season will mark John’s third season of coaching for the Cleveland Barons. 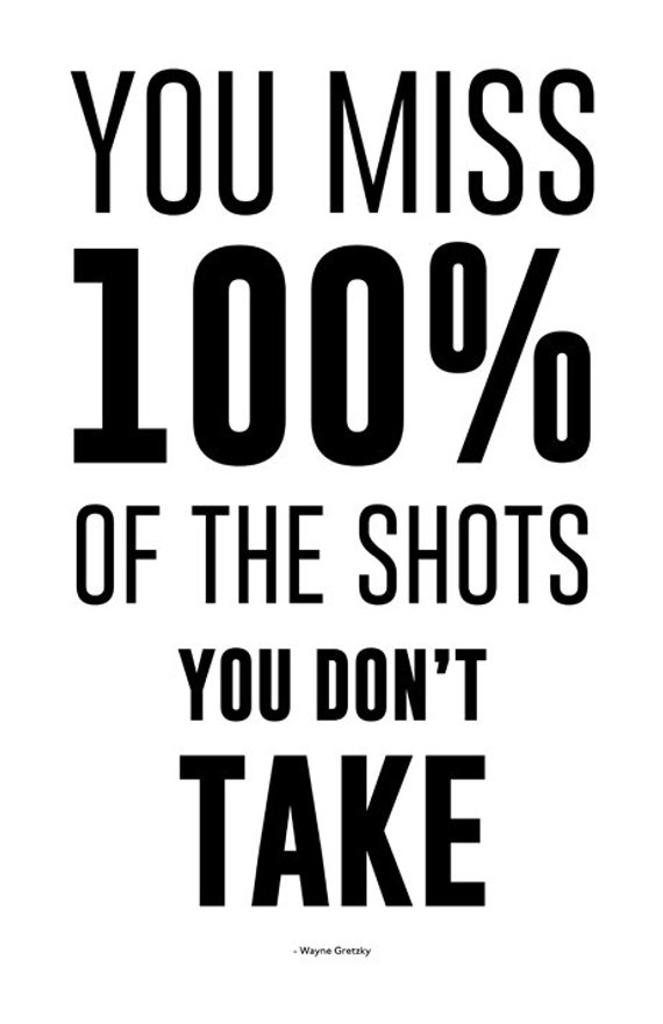