This is Cody’s third season with the Barons Program - taking over the 2009 Elite team after assisting Greg Soltes for the past two seasons. Originally from Sarasota, Florida, Cody relocated to Cleveland in 2007 and spent 3 years on the prep team at Gilmour Academy. Cody played his junior hockey in the CJHL and NAHL which led him to Providence, Rhode Island, where he played his college hockey at Johnson& Wales University. He was named captain after his freshman year and helped set the school record for most wins in a single season as a sophomore. His coaching experience includes working with fellow Barons coaches Greg Soltes and Russ Sinkewich at the Ohio Hockey Project. Cody brings a deep passion for developing youth hockey talent in the Cleveland area.

Justin, originally from Kalamazoo, MI, grew up in Brunswick, Ohio.  Justin played 4 years of Varsity hockey at Padua Franciscan High School from 2004-2007 culminating in two trips to the State Finals and 1 State Title.  After high school, Justin played one season of junior hockey with the Cleveland Jr. Lumberjacks in the CSHL which lead him to Plymouth State University and the opportunity to play NCAA D3 hockey. After one year in Plymouth Justin transferred to Kent State University eventually earning degrees in both Business Management and Nursing. Justin has 7 years of formal coaching experience including 3 seasons at the Junior A level with the Cleveland Jr. Lumberjacks, 3 seasons with the North Olmsted High School Varsity team, and 1 season with Padua’s Varsity team. Justin is passionate about the game and the opportunities it can provide for kids both on and off the ice. 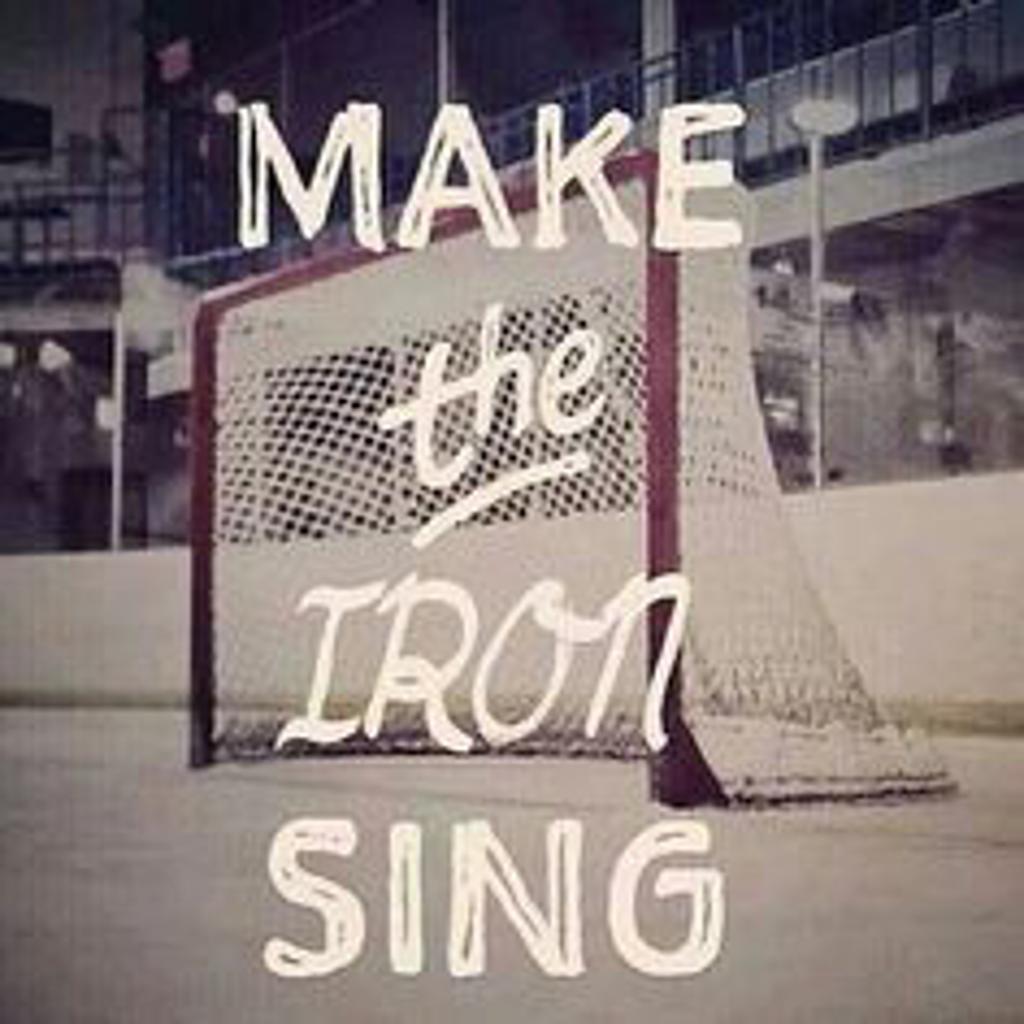