Garfield Heights born and bred, Adam grew up with a fondness for the ice. Playing his high school years for Garfield Heights led him to play Juniors for the Cleveland Junior Lumberjacks (CHSL). Years later, in 2010, he returned to coach the Garfield Heights Muni League for the Peewees, assisting with the Mites and up until 2015 coached the Bantams. In between those seasons, Adam also worked as a private instructor and coached for the Squirts and Peewees for the Ohio Hockey Academy. In 2015/16 - 16/17, he coached the 16U Cleveland Lumberjacks. Adam plans to not only teach the skills and fundamentals of the game but excel the kids to the next level. 2019-20 will make Adam's second season with the Cleveland Barons 2010 Elite Team.

Ryan is a native of Bowling Green, OH. After finishing his playing career with the BGSU Club team he began coaching at the Bantam AA Level. He went on to coach Midget and High School hockey including Bowling Green High School.  This will be his 8th year of coaching and his 4th season with the Barons. 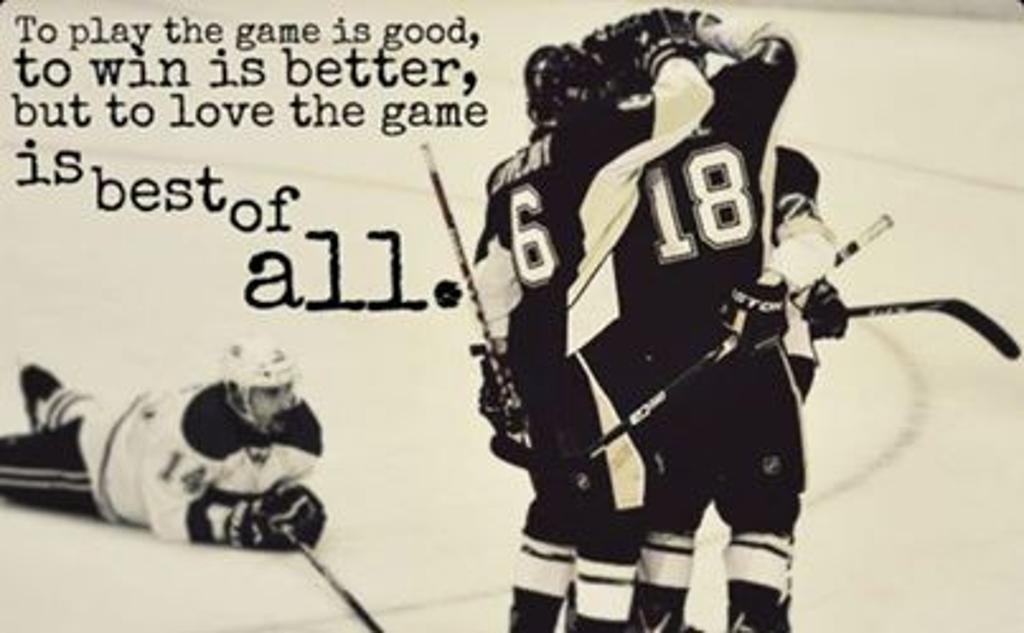