McClain is a Cleveland native and  grew up playing AA hockey at North Olmsted Hockey Club (CSHL) and continued his hockey career at St. Edward High School from 1992-1995. He was a member St. Ed’s 1994 and 1995 State Championship Teams. In High School, he was also a Mite and Squirt instructor at Switaj Hockey School at Winterhurst. Over the past 6 years he has coached at all levels of youth hockey, from Learn to play through U12 Peewee, for Winterhurst Hockey Association. Tim’s coaching focus is player development with a strong emphasis on skills.  Tim’s coaching style produces a fun and creative environment for players to develop on and off the ice. 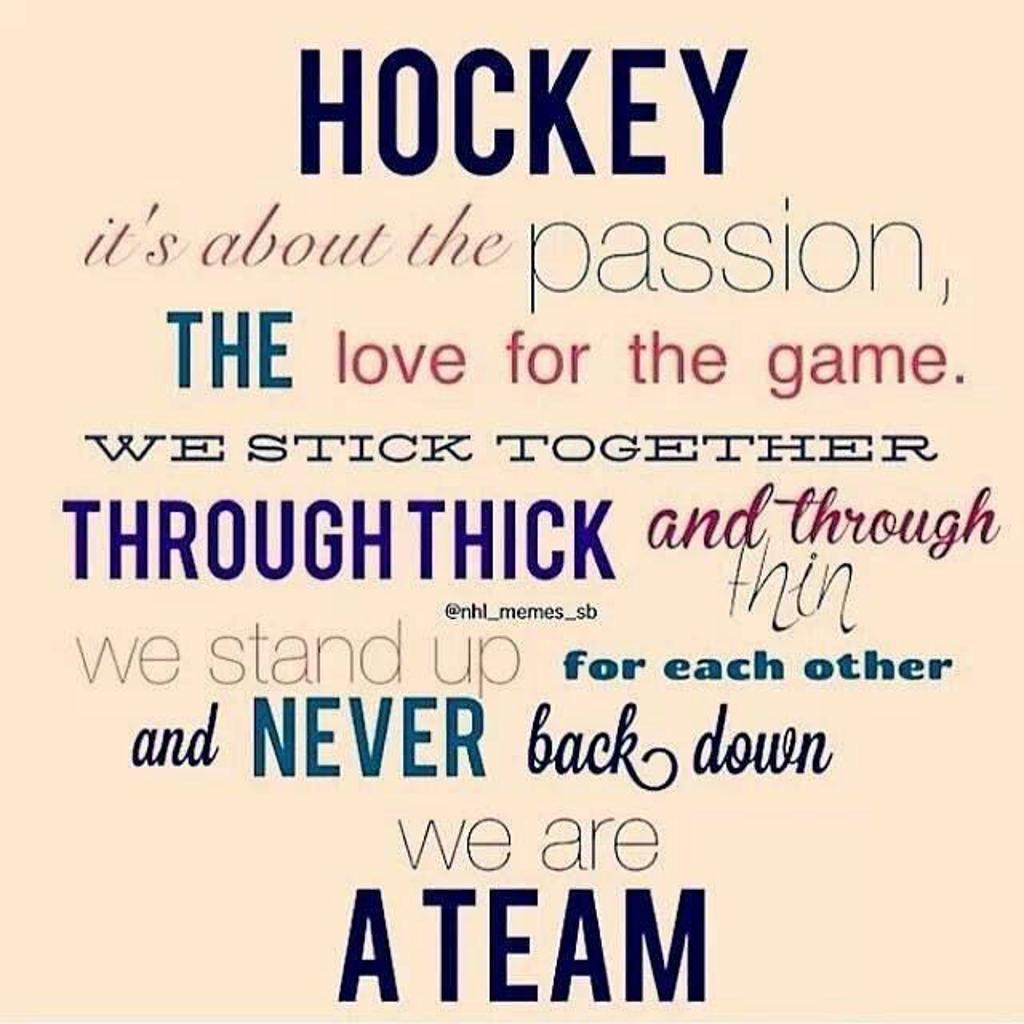