A Parma Heights native, Justin played goalie for Padua Franciscan H.S. from 1997-2001. He received two state runner up titles in 2000 and 2001, and was named Plain Dealer Goalie of the Year in 2001. After high school, Justin went on to play for the University of Toledo. Shortly thereafter, he became Padua Franciscan’s Goalie Coach and began coaching youth hockey for SYHC and The Cleveland Barons. Justin will be entering his 4th season of coaching with the Cleveland Barons.

Nick began his hockey career at the youth level playing for Parma Heights and Strongsville and moved on to play high school hockey for Strongsville High School from 2003-2007. After high school Nick went on to play ACHA Division 1 Club Hockey for Youngstown State University (2009-2014). During his time at Youngstown State, Nick was provided the opportunity to coach at the PeeWee Level for the 2014 Youngstown Phantoms. For the past 3 seasons, Nick has coached youth hockey for The Cleveland Barons.

Links to Book Your Hotel! 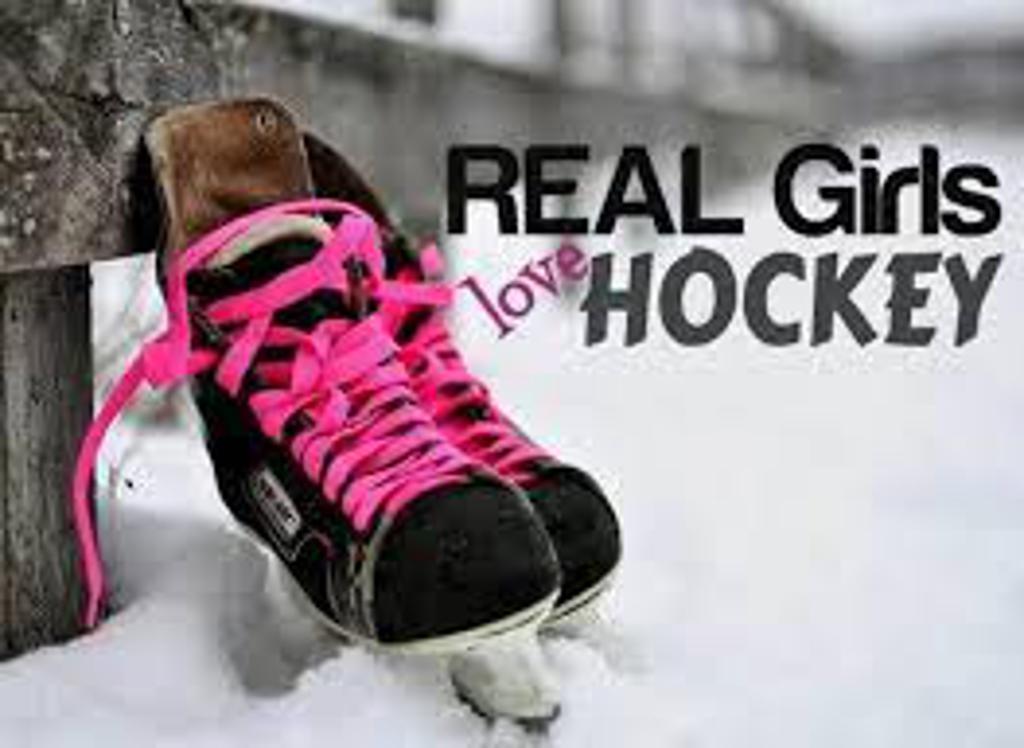