Josh played for the original Junior A program in the mid 90’s under Tim Alexander. He received a scholarship to Miami University and went on to play 354 pro games in the ECHL, IHL and AHL. After his playing career, he came back home and coached the Junior Barons team for two seasons, one of which was a national qualifying team. He then moved to the USHL for two seasons with Ohio Junior Bluejackets. The next stop was two more seasons in Alpena with their NAHL team. He returned home to coach the Midget Minor Barons for a season, and then went on to be the assistant coach of the Kalamazoo Wings of the ECHL. This will be his third season coaching with the Cleveland Barons. 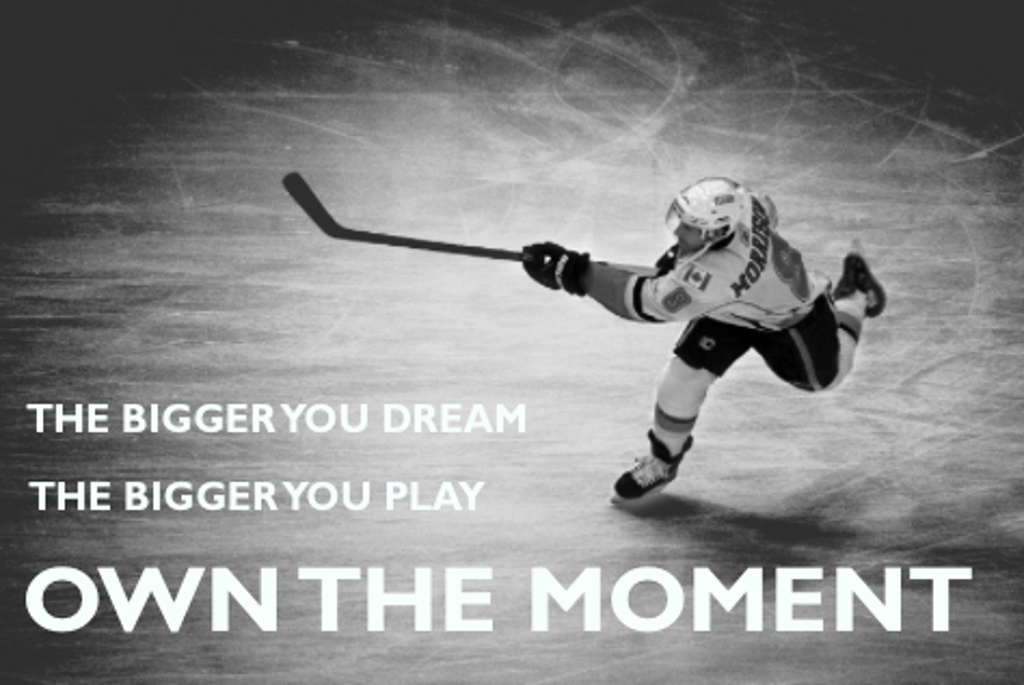