Along with coaching the Cleveland Barons, Coach Gonyeau also serves as the Assistant General Manager and Head Scout for the Northeast Generals (NAHL). He is a Jr. A Hybrid Scout for Neutral Zone Scouting - identifying players throughout the country on a highly established prospects ranking system for NCAA & OHL prospects. For European scouting, Gonyeau is a partner with the Gbur Sports Agency in Banska Bystrica, Slovakia, representing as the Associate American Adviser for Jr-Pro players in Czech/Slovakia in North America. Gonyeau works with Ohio Hockey Project as a skill development coach working on player development, mentor ship, career advancement, and junior hockey education. For the 2019-2020 academic year, Coach Gonyeau will be the Director for the Cleveland Hockey Academy, newly launching at Barons Bus Arena for student athletes focused specifically in hockey training and education.

Ryan is a native of Bowling Green, OH. After finishing his playing career with the BGSU Club team he began coaching at the Bantam AA Level. He went on to coach Midget and High School hockey including Bowling Green High School.  This will be his 8th year of coaching and his 4th season with the Barons.

Dan is in his 4th year coaching with the Barons. He previously coached under current Baron’s coach Ryan Whitson starting with Bantam AA through Barons Elite U15. He, in the past 10 years, has coached mite hockey up to high school hockey. He also served as a student assistant coach to the men’s and women’s club hockey teams at Miami University in Oxford, Ohio. He is a certified USA Hockey Level 4 coach as well.

Miller played his high school hockey in Cleveland before going to Miami University in Oxford, Ohio. At the Goggin Ice Center he worked as a student rink manager and was a coach for the Miami Hockey School program. At Miami he obtained his bachelor degrees in International Business and German. 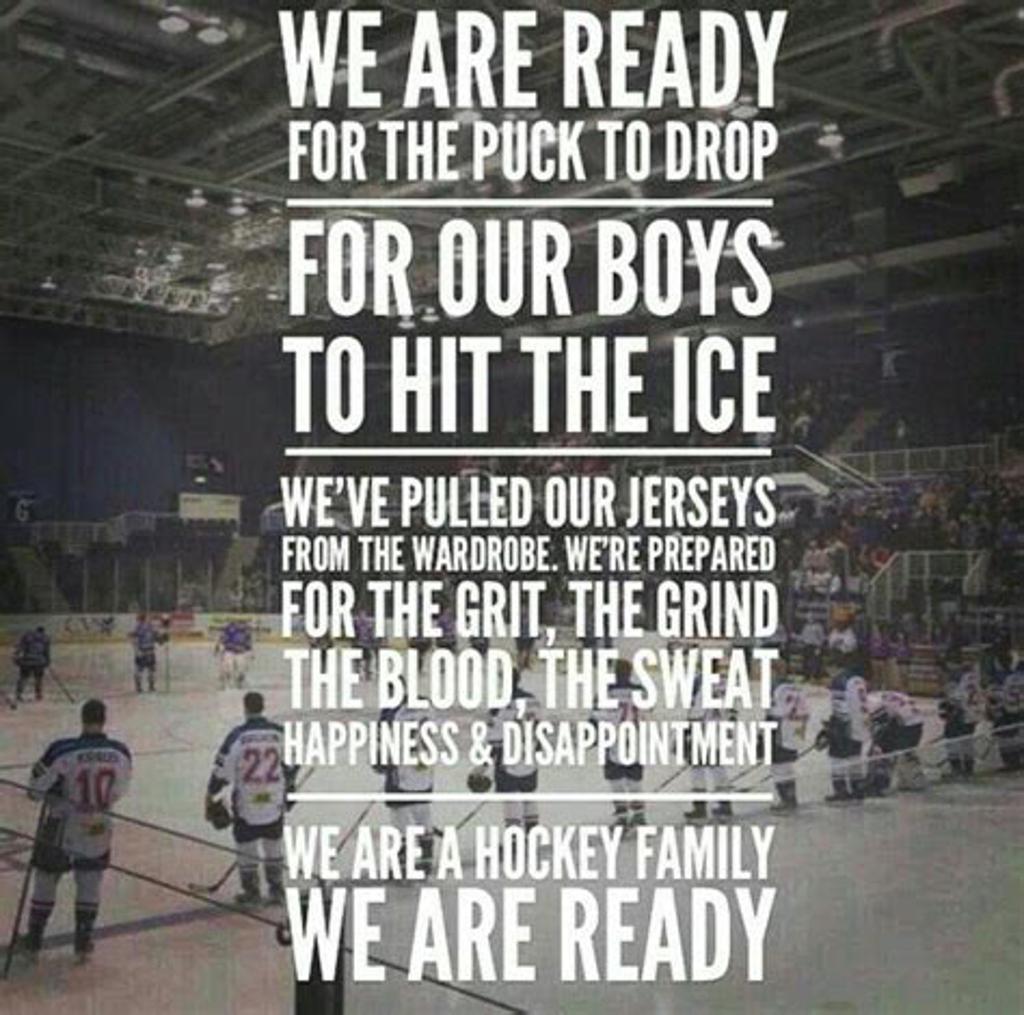